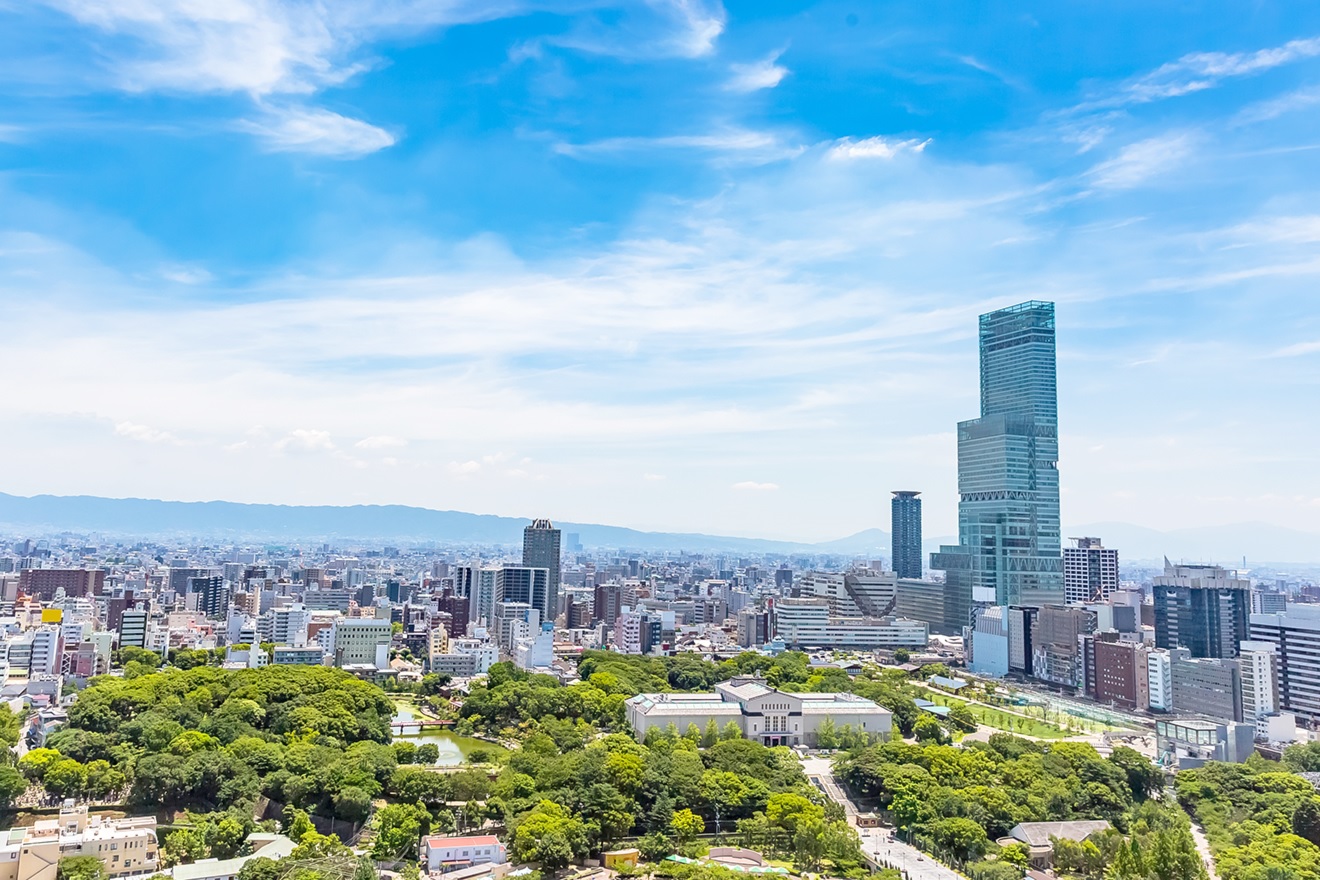 In April 2022, Osaka Prefecture University and Osaka City University will unite to form the Osaka Metropolitan University (OMU). OMU is designed to be the largest public university throughout Japan including 15 graduate schools in the social sciences, science, engineering, medicine fields and more. OMU strives to be a world-class university in advanced research that is not bound by the conventional academic frameworks.

The integration of the two universities creates around 16,000 students in total, which is the largest scale in Japan as a public university. Furthermore, the number of OMU’s freshman per year is 2,853, reaching third largest in Japan’s national/public universities after Osaka University and the University of Tokyo.

In 1883, Osaka Prefecture University (OPU) was established as a training school in veterinary science. The main campus is located among the big Kofun tombs in Sakai, Osaka. The university features interdisciplinary human resource development and a multi-disciplinary research approach, with its achievements in the Solid-state lithium-ion batteries and other innovation through joint research with companies.

Founded in 1880, Osaka City University (OCU) is the very first university established by a city in Japan, with many support by the local citizens of Osaka. OCU is known for its high-level research through their free and unique perspectives and is considered one of the most prestigious universities in Japan regarding Applied Linguistics. Osaka City University ranks 3rd out of all the 778 universities which existed as of 2010 in the ratio of the number of the officers & managers produced by each university to the number of graduates (Weekly Economist 2010)

2012 Shinya Yamanaka (Director of the Center for iPS Cell Research and Application, Kyoto University) a graduate of the OCU Graduate School of Medicine, was awarded the Nobel Prize in Medicine (Nobel Laureate in Physiology or Medicine) discovering the Induced Pluripotent Stem (IPS) Cell.